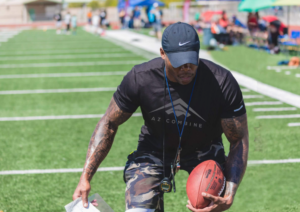 Ceo, of Arizona Combine, Combine Elite, and Elite camps. Brandon Herron is a former 8-year retired police officer. Grew up in Houston, Texas where he earned all-conference, football all-American following his junior HS season.  Receiving several scholarships and a top recruit in the state of Texas. He earned an athletic scholarship to the University of Michigan where he holds two records for the longest interception, and is the first player in history to score two touchdowns on defense. In 2012, Brandon had the opportunity to put on an NFL helmet as a free agent, with the Tampa Bay Buccaneers. 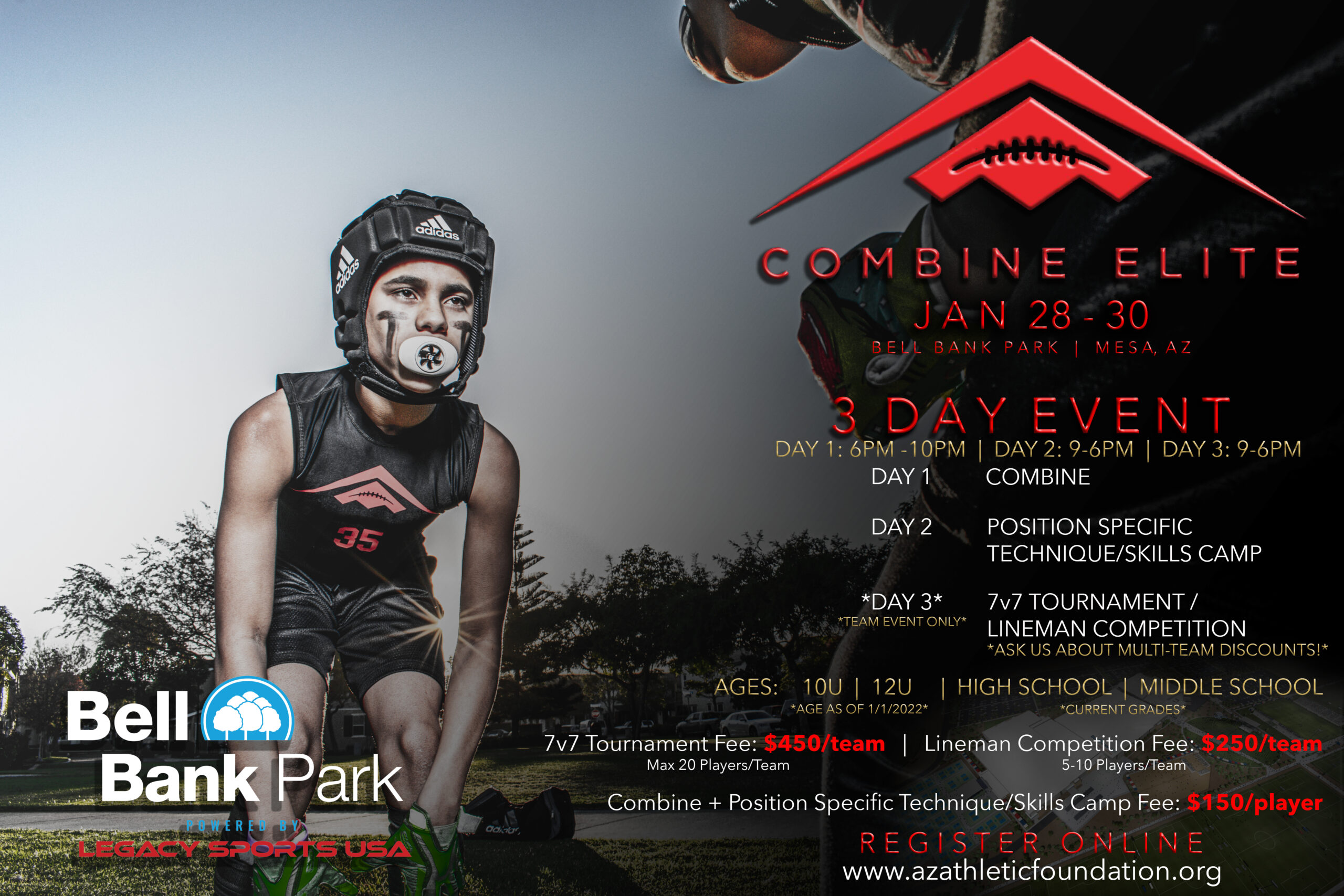